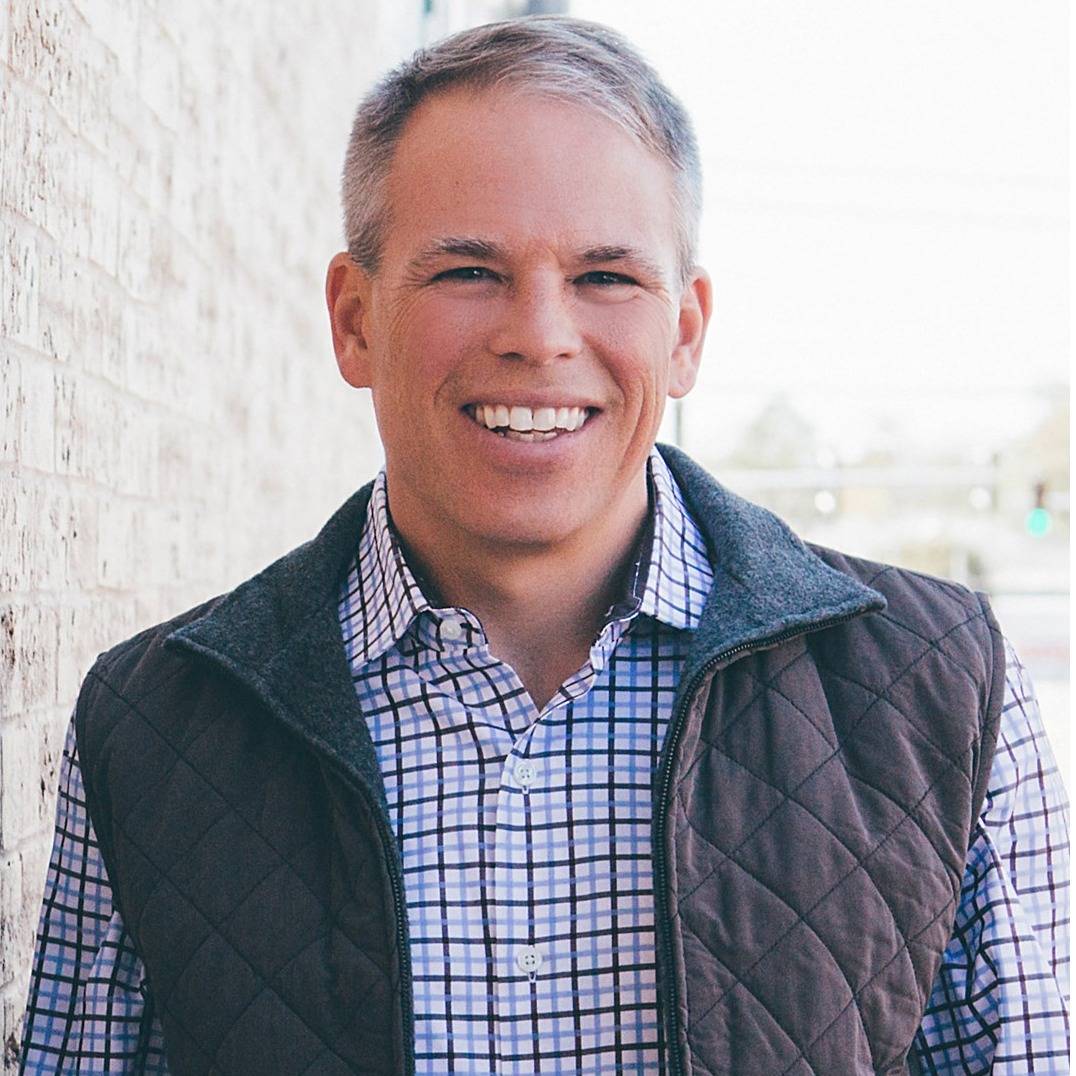 Eric Burch began his career in Jonesboro real estate in 2005, shortly after moving back to Jonesboro from the Gulf Coast of Mississippi. Building on his sterling reputation and considerable experience, Eric joined a Jonesboro brokerage in 2005, where he specialized in selling single family homes and was awarded Rookie of the Year in 2006. He has consistently been ranked among Arkansas’s top producing real estate agents throughout his career at leading firms. Eric and Ann Marie obtained their broker licenses in the real estate industry and opened their own office, Burch & Co. Real Estate, in 2010. Eric and Ann Marie attended many educational conferences and hired several coaches to make sure they are among the elite in the field and they wanted to share the success with their colleagues. They began a team approach and have grown that now to be an unprecedented, marvelous concept in our area that works like a charm. This success was again confirmed in August of 2014, when Eric appeared on The Biography Channel in Times Square. Eric’s high level of loyalty and integrity resonates with buyers and sellers as he approaches each real estate transaction with enthusiasm and intellect. His vast knowledge of Northeast Arkansas’ multifaceted market and close attention to detail complement his collaborations with clients. Inspired by his exceptional degree of service, Eric's client base is largely repeat buyers and sellers and their referrals. Other achievements in Eric’s real estate career include:
● Diamond Award for Excellence presented by Arkansas Realtors Association for nine straight years.
● Voted Jonesboro’s Favorite Real Estate Agent five years in a row.
● Received Reader’s Choice Winner for 2013, 2014 & 2015
● Sold over 2000 homes over the past ten years.

Please let me know how I can help you.